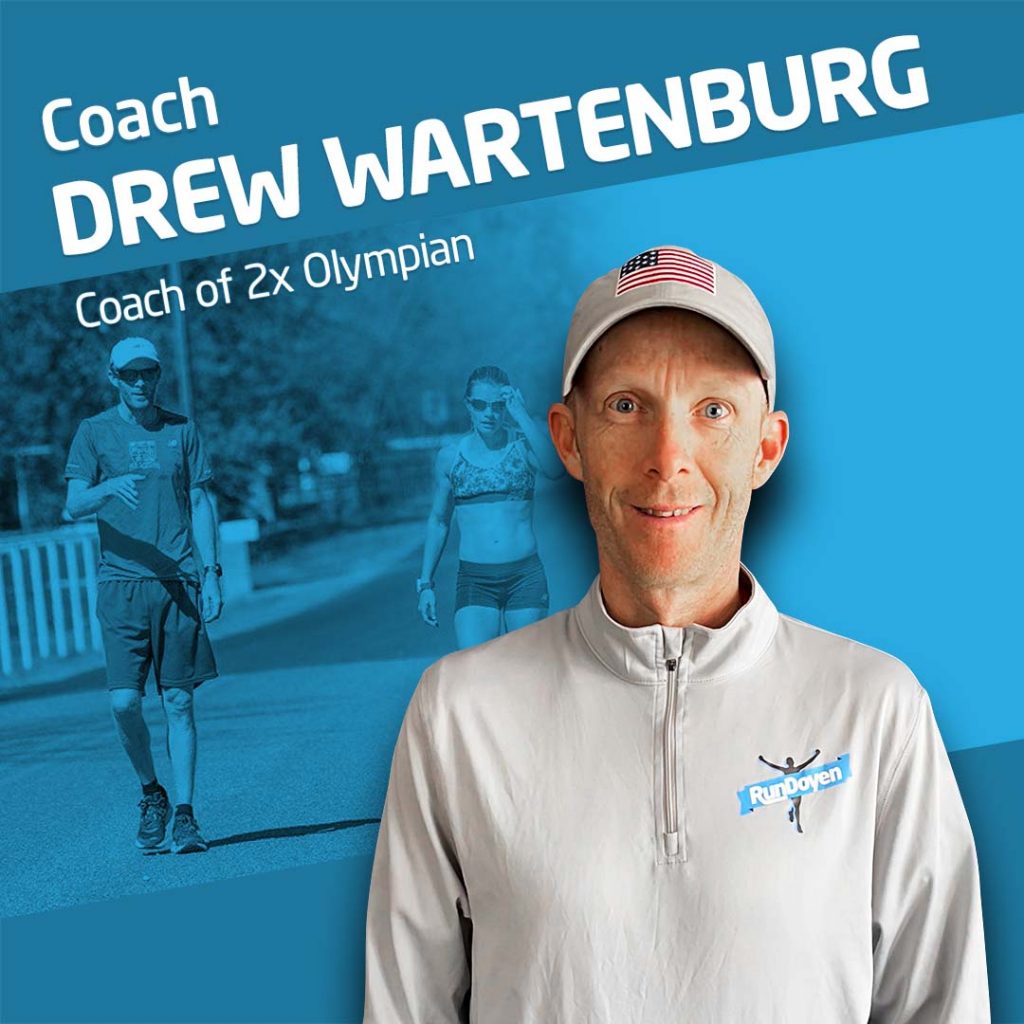 Schedule a Free Consultation with Drew

I have long believed that running always finds the runner, and every individual holds the ability to assign purpose to their training. Rather than fitting athletes into a system or methodology, I prefer to tailor training to the needs and desires of the individual. Focusing on the daily process, staying healthy and building toward longer term goals will allow a runner to find meaning in each run while making measurable gains along the way.

Like many runners, Drew found his way to running after years spent playing other sports, primarily soccer at the club and collegiate levels. Rather than coaching runners as he was coached, Drew instead learned to identify the training components that best suit each individual.

As a teacher and coach at the high school level, Drew guided teams and individuals to championship performances on the state and national levels in California and Washington, with many of those athletes continuing to compete collegiately.

As the cross country and distance coach—and later the program director— at the University of California, Davis, Drew produced the program’s first NCAA Division I team and individual champions at the conference level while also making numerous appearances with individuals at the national championships. During his time at UC Davis, Drew was recognized twice as the Big West Coach of the Year for cross country and three times for the sport of track & field.

After coaching Kim Conley to a spot on the US Olympic 5000m team in 2012, Drew launched a post-collegiate training group—the NorCal Distance Project—in 2014. Over the ensuing four years the group consisted of four to eight athletes that competed in track and road racing events from 800m to the marathon across the country and around the world. Members of the NorCal Distance Project won national titles on the track and roads, qualified for World Championship teams and in 2016 teammates Kim Conley and Kate Grace qualified for the US Olympic Team.

As other runners will appreciate, Drew finds that most days are better if they include a run of some sort. While Drew spent many years experimenting in his own training with mileage,   workouts and their impact on racing, today most of his runs, and occasional workouts, are geared toward facilitating the training of other runners. After years splitting time between Sacramento and Flagstaff, Drew and Kim Conley now reside full time in Flagstaff and continue traveling extensively for training and racing.

The Most Personalized
& Effective Training Solution